If there is one thing everyone agrees on, it’s that TikTok is one of the most widely used social media platforms in the world today.

A stunning success considering that TikTok was only established in 2016. How come?

Today, we will be discussing what makes TikTok so popular and how it became the world’s most influential social media, mostly for teenagers.

To help companies, advertisers, and powerhouses get a better comprehension of this disruptive new social platform, we have answered some questions such as:

If these questions make you curious enough, then let’s dive in to learn more!

The first thing to know, TikTok is quite recent. Launched in 2016, it took 2 years for the platform to gain popularity and become the most downloaded app in the USA in 2018.

Now, the social media app is actually huge, with over 1.5 billion registered users. And this success came with a simple idea: allowing users to upload 15-second videos (now to 3 minutes videos long) so people can share world trends, including lip-syncing with popular songs and dancing.

But that’s not all, the app allows you to make collaborations allowing the user to duet with someone by replying to their video. Also, replying to your follower’s comments with a video explanation and so on.

Now that you know a little bit more about TikTok let’s take a look at its owner. Who’s behind the app, and why is it so popular?

TikTok is owned by the Chinese company ByteDance. Right now, it is the Singaporean finance manager Shou Zi Bite who runs the platform. He turned into the CEO of TikTok in May 2021, as well, just like the CFO of ByteDance since May 2021.

Speaking of his life, Shou Zi Bite studied at Harvard Business college. In his own words, he always believed that he was constantly bound to happen to enormous things. After a quick career as an investment banker at Goldman Sachs in London, he later turned into the CFO and president of the worldwide known Xiaomi Innovation company.

From that point forward, he changed to ByteDance and TikTok, regulating a mass time of development for the organization.

With such a career, Shou Zi Bite has managed to build a large fortune, and his total assets are worth around $200m.

How Popular Is TikTok?

Today TikTok has become a world-famous social network. The platform is accessible in more than 150 countries and has more than one billion customers.

If we only look at its performance in the USA, the application has been downloaded more than 210 million times.

Additionally, it is essential to note that the application is particularly popular with young people in the United States. In fact, the Z generation accounts for 60% of the platform’s users.

If you want to know more about how to become famous on TikTok and take its popularity advantage, then we have an article for you!

When you become a well-known social network, it’s always hard to keep up with all of the different laws in every country. This occurred with Facebook and YouTube, and TikTok is no different.

Indeed, the application did not develop without problems, and even today, TikTok is facing justice in some countries.

For instance, Pakistan banned TikTok on October 9, 2020, claiming immoral and indecent videos. However, the country reversed its ban 10 days later, on October 19, 2020.

There are many suspicions that the Chinese government has more or less control over the platform. Indeed, according to an article in the Guardian published in 2019, videos that mention Tiananmen Square or Tibetan independence, sensitive topics in China, would be censored by the Chinese authorities.

The social network has even suffered the geopolitical tensions between China and India. Indeed, the Indian government has banned the application on its territory since June 2020, along with 223 other Chinese applications, in response to a border dispute with China.

These concerns about the Chinese origins of the application have also raised a number of privacy issues. In the US, several legislators have raised concerns about what the application could do with users’ personal information and whether it could pose a risk to national security. Even Mark Zuckerberg has spoken out against the app.

Additionally, TikTok has encountered issues with U.S. justice. In 2019, it had to pay $5.7 million for illegally collecting information on minors, a violation of the Children’s Online Privacy Protection Act. This is the same law that got YouTube fined.

TikTok’s video format, which is one of the great strengths of its social network, also raises health issues, including the addiction it causes.

Indeed, TikTok videos are very short and sweet in order to keep your attention from one to another as long as possible, according to Dr. Williams, a researcher specializing in children’s mental health.

In addition to its format, TikTok also uses artificial intelligence systems to suggest content. In other words, TikTok really does get what you like to see.

And that makes it really different from other social networks like Facebook, Instagram, or YouTube. You can find yourself opening the app on your phone and scrolling through 15-second videos for hours and hours!

These are some of the TikTok facts you have learned today:

Now back at you. Do you use TikTok? Did you learn something new today? Either way, share your thoughts in the comments below. We would love to know! 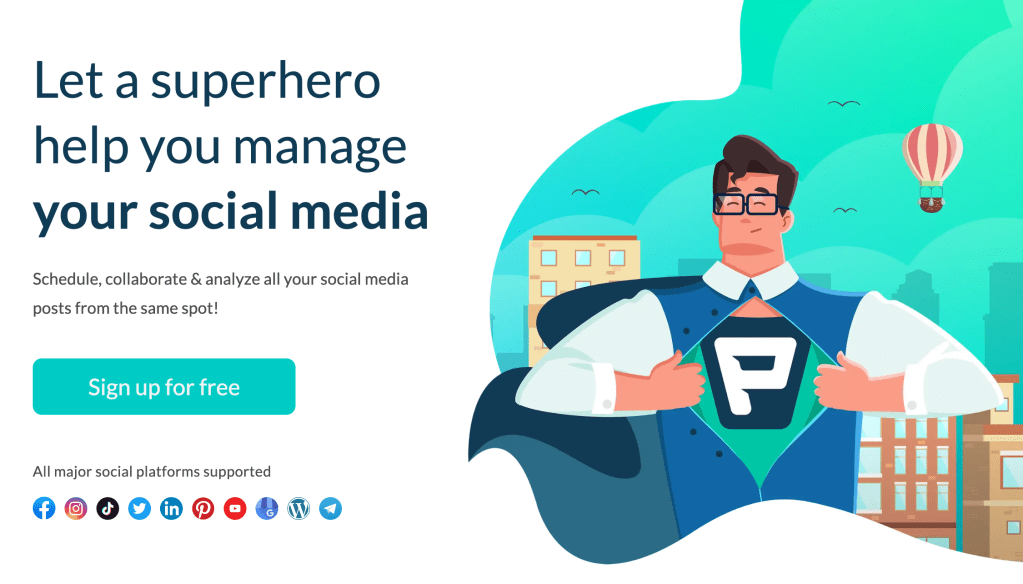